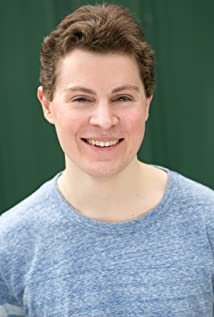 David Ludlow was born in Toronto, Canada.Having performed at Australia's National Theatre as a teenager, David was subsequently cast in a featured role in the HBO and Steven Spielberg mini-series The Pacific (2010). He completed the cast's U.S Marine Boot-Camp and worked on the Emmy-winning mini-series ('Outstanding Mini-Series') from 2007 - 2008.David studied film and screenwriting at RMIT University. Whilst at RMIT; David wrote, directed, produced and starred in his first feature-length film, Drifting (2010).In 2012, David's graduate short film, Instruments of Darkness (2011) was selected to screen at both West Side Shorts and Final Cut. At Final Cut, it was awarded the Audience Favourite Prize alongside short films from award-winning filmmakers Joel Edgerton [The Great Gatsby (2013)] and Kelly Hucker [Kwik Fix (2010)]. He was also featured in Inside Film Magazine's 2012 Rising Star issue.