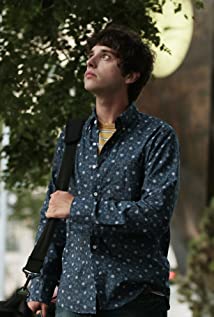 David Lambert was born in Louisiana in November of 1992. He has also lived in England, Taiwan, Texas, he lived Georgia for many years, and resides in Burbank, California. He can play the trumpet, is learning the electric guitar, and like his character Brandon in The Fosters he plays piano. He also has a very strong tenor singing voice. He has been doing theater for many years. Theater includes Mr. Tumnus in Narnia, Mayor in Seussical, Caringford in Little Princess, and Phao in Jungle Book. He was discovered in 2006 by Joy Pervis at an open call. He is now starring in a Disney project called Aaron Stone with Kelly Blatz.

A Smile as Big as the Moon