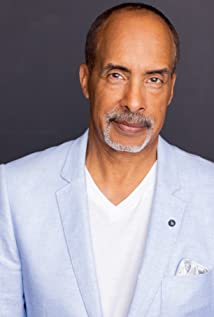 Actor/Singer/Host, Dave King, has captivated audiences in virtually every performance medium available - especially television.Dave has appeared in several hit television programs including Black-ish, NCIS, Grace and Frankie, Jane the Virgin, Criminal Minds and, most recently, a Hallmark Christmas. Dave also had contract roles on two soap operas. On All My Children, Dave was the heart-breaking Mike Gordon, the center of a love triangle between Mimi and Derek. On Another World, he was the tough-talking Chief of Detectives, Billy Cooper. In addition to national series television, Dave has also appeared in dozens of commercials, infomercials and well over a hundred voice-overs.Dave began his hosting career as an anchor on HBO Entertainment News and followed that with a stint as the host of Nine Broadcast Plaza on WWOR in New York. For 14 years, he was one of the top Program Hosts for QVC- the "go-to guy" for electronics, music or sports-oriented products and celebrities. In 2010, responding to hosting requests from consumer electronics companies like Samsung, Dave created the Dr. Cool Tech(TM) brand. As Dr Cool Tech, Dave funnels his passion for all things electronic into a showcase for products that, to some, may seem complicated, complex or dull. Dave makes them simple, easy to understand, and lots of fun!Dave holds a Bachelor of Science degree from Penn State University, where he played Free Safety for the legendary Joe Paterno.

How Not to Propose