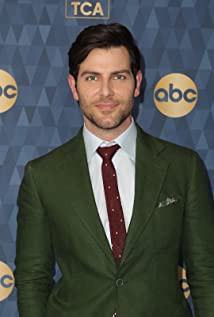 David Giuntoli was born in Milwaukee, Wisconsin, and was raised in St. Louis, Missouri. He is the son of Mary and David Giuntoli. David was educated at St. Louis University High School and moved on to Indiana University Bloomington, where he graduated with a Bachelor's Degree in International Business and Finance.Giuntoli relocated to Los Angeles in 2007 to forge a career in acting, and joined the Echo Theater Company. His first television appearances, however, were on reality shows The Challenge (1998) and Road Rules (1995). Acting success followed with roles in, amongst others, Privileged (2008) and Eli Stone (2008). In 2011, Giuntoli was cast in the leading role of Nick Burckhardt in NBC's Grimm (2011).

Turn the Beat Around