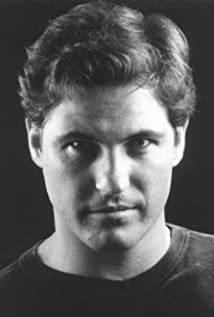 David Dukas is a South African actor, born in the small mining town of Virginia, in the heart of the country. After graduating from high school in 1988, David went on to complete the National Higher Diploma:Acting at Tswane University of Technology(Former Pretoria Technikon's school of Performing Arts). He began his career on the stage as an ad-hoc player for the former PACT (Performing Arts Council of Transvaal). In 1994 he made his television debut in South Africa's longest running soap, Egoli - Place of Gold and has subsequently acted in numerous local as well as International co-productions.