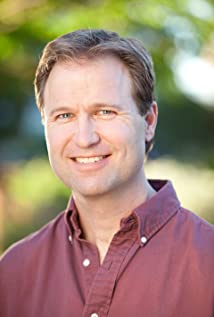 David de Vos is a producer and director whose credits include A Champion Heart, Star Trek: The Experience, The Theory of Everything and Eyes to See. He started as a tour guide at Universal Studios Hollywood before creating media for such high profile theme park attractions as Back to the Future: The Ride and Terminator 2:3D. From there, he moved into features and television. He lives in Los Angeles with his wife, fellow producer Stephanie de Vos.

A Horse from Heaven

The Theory of Everything