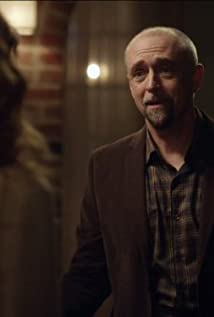 David Alford was born in Nashville and raised on his family farm in Adams, Tennessee. His father Ben Robert was a farmer and Methodist Minister. David graduated in a class of 49 students from nearby Jo Byrns High School. He attended his father's alma mater Martin Methodist College and then Austin Peay State University before training at The Juilliard School in New York from 1987-1991. David returned to Nashville in 1994 to found Mockingbird Theatre, which he served as Artistic Director until closing the company in 2004. He was Executive Artistic Director of Tennessee Repertory Theatre in Nashville from 2004-2006, and served as the company's first Artist-in-Residence the following year.David's passion for theatre and his rural roots led him to write, direct, and produce two theatre productions based on the history of his hometown, both of which are staged annually in Adams. His compilation of his father's writing, DANCE OF THE HOLY NOBODIES, was published by Martin Methodist College where he designed and taught a new Dramatic Arts Major from 2009-2014.He has two sons by his first wife. He and his second wife Kahle Alford split their time between New York and Tennessee.