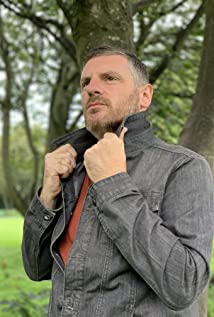 Dave A J Simon was born in Belfast, Northern Ireland. He was brought up in Blackpool, northwest England where he still resides with his long-term partner & his two children. Dave made his first film appearance (which was also his first professional acting job) in Fantastic Beast's & Where To Find them in a minor Supporting actor role, He works regularly in Film & TV including small roles in the productions Disobedience, The Phantom Thread & a Plethora of popular dramas including Hollyoaks, Cold Feet, Coronation Street and more recently, Peaky Blinders & The Bay.