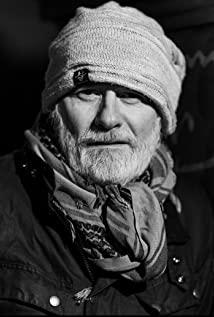 Dave Johns is an actor, stand up comedian and talented improviser who played the lead role in Ken Loach's feature film 'I, Daniel Blake' for which he won the 2016 BIFA for Best Actor. 'I, Daniel Blake' won the 2016 Palme d'Or at Cannes Film Festival. He is a regular guest with the Comedy Store Players on their improv show in London's West End.He had toured with Johnny Vegas and Sean Lock and has performed at the Montreal, Kilkenny, Melbourne, Edinburgh and Adelaide comedy festivals. He has appeared on The West End stage in 'One Flew Over the Cuckoos Nest', starring Christian Slater, has co-written the stage adaption of Stephen King's 'The Shawshank Redemption' and has appeared on TV comedy panel shows 'Never Mind the Buzzcocks' and '8 Out Of 10 Cats'.