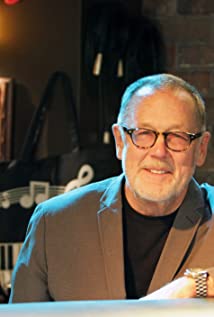 A longtime puppet designer and performer, Goelz was picked up by Jim Henson and company to design Muppets for various television projects in the early 70's. By the time Jim Henson and Frank Oz were beginning work on "The Muppet Show", they managed to convince Dave to come work as a puppeteer. He soon began to perform and develop such memorable characters as the Great Gonzo and Dr. Bunsen Honeydew. He has gone on to become a principal Muppeteer and one of the major talents of the Jim Henson Company.

The Muppets: Flowers on the Wall

A Muppets Christmas: Letters to Santa