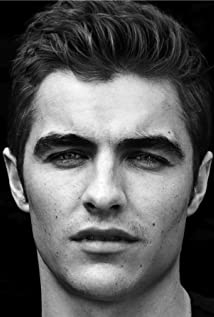 David John Franco was born in Palo Alto, California, to Betsy Franco, an author, and Douglas Eugene "Doug" Franco, who ran a Silicon Valley business. He has two older brothers, actors James Franco and Tom Franco. His father was of Portuguese and Swedish descent, and his mother is Jewish. Dave made his first television appearance at age 21, in 2006, in an episode of 7th Heaven (1996). A string of high-profile TV work followed, interspersed with roles in some moderately successful movies, including Charlie St. Cloud (2010) and Fright Night (2011), and he came to bigger prominence when he played Eric Molson in the hit movie version of the cult TV series 21 Jump Street (2012). He subsequently co-starred in the zombie romance Warm Bodies (2013) and the thriller Now You See Me (2013), and provided a voice role for The Lego Movie (2014). His upcoming films include Neighbors (2014), 22 Jump Street (2014), and Unfinished Business (2015).