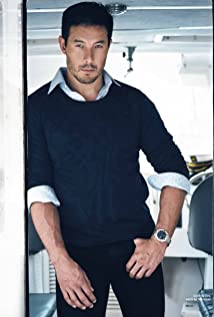 A native of Richmond, BC Canada Darren began studying Karate at the age of 8 and received his black belt at the age of 11. He pursued his training through out his high school and college/post college years and became a Canadian National Champion in both forms and point sparring. The 1995 feature film "The Hunted" was his first on set experience where he played a ninja along side the stuntmen. After one year of training in Japan with his masters and the Tenri University Karate Team (also having acquired a fair bit of the Japanese language) his pursuits continued. His extensive acting training has been through the great likes of Jeanne Hartman, Andrew McIlroy, Peter Hanlon & Bill Macdonald.