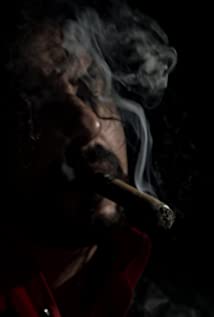 Darrell Chumley, known to his friends as "DC" was raised in North Texas. Darrell trained as an Emergency Medical Technician upon his graduation from High School and drove an emergency ambulance for several years. After graduation from college with a degree in Criminal Justice, he began a career as a police officer that would last over twenty years. During his career, Darrell was a uniformed patrol officer, traffic officer, SWAT team member, academy instructor, field training officer and as a detective working a variety of assignments including sex crimes, undercover narcotics, fugitive apprehension and robbery.After retirement, Darrell was deployed to the Middle East as a police trainer for the U.S. State Department where he trained Palestinian National Security Forces and the Presidential Guard in advanced police tactics. Upon his return to the United States he worked as a featured extra on the NBC television show "Chase." During the many months that followed, filming over 13 episodes, Darrell developed a love for acting and decided to pursue it on a full time basis. He continues to take acting classes and audition and in 2015 relocated from Dallas, Texas to New Orleans, Louisiana on the advice of his agent.

Night of the Wild