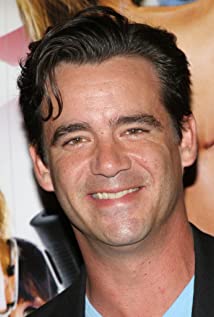 Daran Norris has been voicing characters in animation, film, tv, radio, and games for over three decades. He is also a busy on-camera actor and has appeared in over 100 television shows and films. He can be currently be seen as news anchor Johnny Frost on "iZombie" for the CW. Other recent appearances include "The Real O'Neals," "Gamer's Guide," "Veronica Mars," "Party Down," and "Big Time Rush."