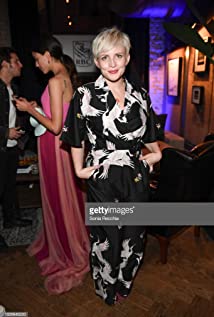 Born and raised in the mountains of Eastern Kentucky, Dara Jade Tiller was born to be a storyteller. After studying theatre at the University of Kentucky where she graced the stage in roles such as Tamora in Titus Andronicus and as the lead role in the world premiere of Silas House's The Hurting Part, she completed a year in the renowned Actors Theatre of Louisville Professional Training Company as an acting apprentice. Dara spent time working in professional theatre in Chicago and New York and she recently made a jump to film. A versatile actor that has been cast in roles from powerful go-getters to vulnerable mothers, she enjoys diving into complex, grounded roles.