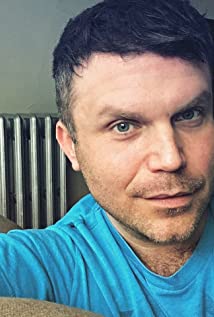 Danny Rhodes is an actor, writer and producer. Rhodes lives in Chicago where he is represented by Stewart Talent and is proud Papa to Rhodesclosed Productions, his production company specializing in horror movies. Danny graduated from Columbia College in Chicago and since then has appeared in many feature films and TV shows. He is looking forward to many collaborations ahead with his producing and writing partners, Teresa Schaeffer and Lisa Cisneros.