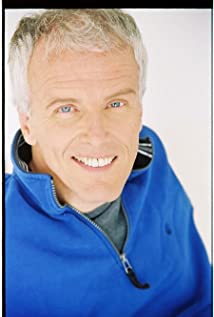 Originally from Boston, Massachushetts, Danny was injured in a diving accident in Oaks Bluff, Martha's Vineyard on August 8, 1974 leaving him a quadriplegic at age 19. He graduated from Stonehill College in 1979 majoring in Criminal Justice and then enjoyed a successful corporate career in Boston working for Liberty Mutual Insurance Company and Lotus Development Corporation before deciding to relocate to Fort Lauderdale to develop businesses involving the Americans with Disabilities Act (ADA). This was also when he became an avid sailor at the Shake A Leg orginization in Miami. He was married in 1988 on Cape Cod and divorced in 1995. His acting career started shortly thereafter at the tender age of 40 and completely by accident. His old buddy, Peter Farrelly, who was with him on that fateful day in 1974, invited him to the premier of Dumb and Dumber. When Peter asked Danny what he thought of the movie, Danny busted his chops by pointing out that there weren't any wheelchair users in the film. That led to an invitation to play a role in Kingpin and every Farrelly film since. Danny now resides in Los Angeles studying film and theatre, going after the business, and now producing as well.

Say It Isn't So

There's Something About Mary