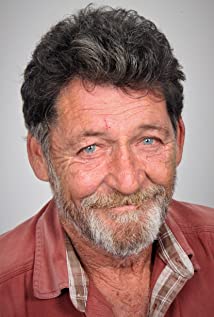 Danny Keogh is a veteran actor whose work strongly ties itself to the theatre. A native of South African, born in Uganda, Danny's theatrical career earned him numerous award nominations. Danny's screen debut was in 1977 and since then added onto an extensive career spanning over 3 decades. His most notable screen credits include the Clint Eastwood-directed film Invictus (2009) and the Sci-Fi trilogy-marker Starship Troopers 3: Marauder (2008). Notable television appearances include The Lost Future (2010) (TV), The Sinking of Laconia (2011) (TV) and Labyrinth (2012) (TV).