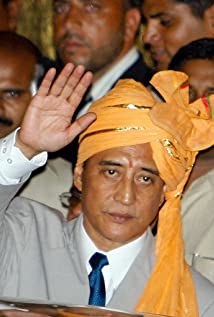 Danny, who married Gawa Denzongpa, a Sikkimese princess and niece of the last chogyal from her hometown of Gangtok, currently resides in Juhu in Mumbai. He likes to listen to Nepali folk music especially Nepali flutes. In recent times he has become more selective as to the roles he plays. He does not work in March, April, and May as they are hot. The movies he chooses, he works on his own terms. He has a son named Rinzing and a daughter named Pema. His brother owns a bouj and beer factory in Melli, Sikkim.

Manikarnika: The Queen of Jhansi