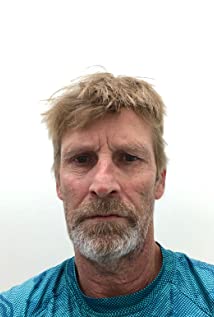 Cosmo was born in New Orleans, Louisiana. When he was 2 years old his dad threw him off the diving board and told his mom he would either sink or swim. He swam to the side and has been diving ever since. In 1994 He competed in the World High Diving Championships in Silver Springs, Florida and took the Bronze medal. This Bronze medal led to his stunt career. In 1999 He was invited by Guinness Primetime Television Show in Los Angeles to attempt to break the World Record for the Highest Dive into the Shallowest water, which was 28 feet into 12 1/2 inches of water. On Sept. 24th 1999, he broke the record by diving 29 feet into 12 1/2 inches of water. Then in April of 2000, he broke his own World Record in Munich Germany by diving 29 feet and 1 Inch into 12 Inches of water. He has broken his own record 2 more times and his record is 29 feet 5 inches into 12 inches of water. Danny now works in New Orleans as a Stuntman / Actor and is starting to make a name for himself. In 2011, Danny took the step into Stunt Coordinating and has over 20 Stunt Coordinator credits and has become a go to coordinator for some Louisiana Producers and Directors.