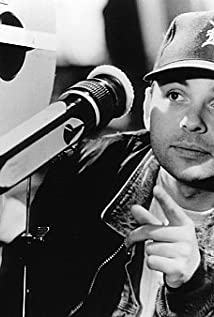 Danny Cannon is an Emmy-nominated film and television producer, director and writer, known for executive producing and directing Pennyworth (2019), Gotham (2014), Nikita (2010), I Still Know What You Did Last Summer (1998), Judge Dredd (1995), and is responsible for executive producing the billion dollar CSI: Crime Scene Investigation (2000) series franchise (which he directed the pilot of), along with the subsequent spinoffs CSI: Miami (2002) and CSI: NY (2004).One of the top paid television directors in the entertainment industry and the only TV pilot director to also operate as a key writer, Cannon has directed 15 television pilots, 12 of which have been ordered to series including (in addition to the above): Training Day (2017), The Tomorrow People (2013), Dark Blue (2009), The Forgotten (2009), and Eleventh Hour (2008). At one time, Cannon had five television series on-air, while acting as executive producer.Cannon is currently the executive producer (and a writer/director) of FOX's superhero series Gotham (2014-2019), which won the Critics Choice Award for Most Exciting New Series in 2014. His newest endeavor, as of 2019, is a 10-episode straight-to-series Batman prequel for the Epix Network, titled Pennyworth (2019), which he is currently executive producing and writing/directing in London.