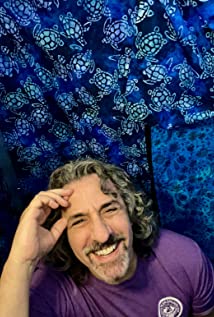 Dann is co-owner, with Bruce Winant, of Loopers Unlimited, a prominent Loop Group and ADR Voice Casting business based in New York. A native of Los Angeles, a former Groundling and LA Theatresports member, he relocated to back East in 1991 to join the Broadway company of "Les Miserables". He has an extensive theatrical resume of both directing and acting, in addition to his film work as a writer and actor. Dann's awards include a Promax Gold Muse Award for Comedy Central's "The Ameri-Cans!" and a Bistro Award for his work with Bryan Batt (Mad Men; Jeffrey) on "Bryan Batt: Live at the Met!", and "Best Actor in a New Work" from the NJ Star Ledger.With extensive Broadway roots, Dann has directed the award winning "Hurricane Katrina Comedy Festival".He is in development with a UK transfer of "The Dice House", and Larry Brenner's new comedy and FringeNYC hit, "Saving Throw Versus Love."

No Time for Nuts