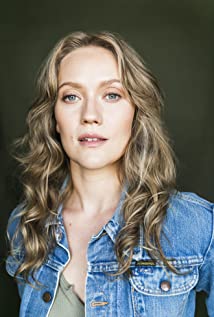 Danielle Burgess was born in New Braunfels, Texas to a baseball pitcher turned salesman, and a model turned CPA. She grew up between Texas and Oklahoma. Danielle attended the University of Texas at Austin, where she majored in European Studies and English Literature with a focus in creative writing, and minored in French.She is best known for her work in USA Network's Golden Globe nominated show 'The Sinner'. She also appeared in HBO's 'The Deuce', 'The Blacklist', and 'Law & Order: SVU'.In her spare time, Danielle studies voice and music, and dance. She writes poetry and short fiction, and is an avid reader.She splits her time between Los Angeles and New York City.