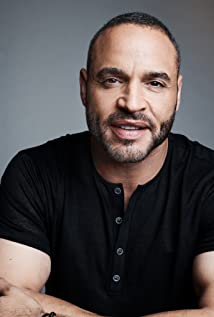 Daniel Sunjata (born Daniel Sunjata Condon on December 30, 1971) is an American actor who performs in film, television and theater. He is best known for his role as "Franco Rivera" in the FX television series, Rescue Me (2004). Sunjata also starred as "Paul Briggs" in USA Network's series, Graceland (2013). Sunjata was born and grew up in Chicago, Illinois. He is the adopted son of Bill and Catherine Condon, a police dispatcher and a civil rights worker. He is of mixed African American, Irish, and German ancestry.

One for the Money