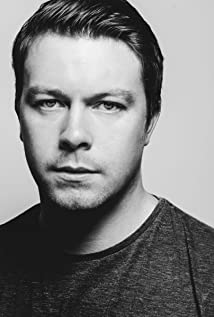 Daniel started as a stand-up comedian and appeared at the Latitude Festival, won the 2007 Laughing Horse New Act of The Year, and was a nominee for winner of the 2007 So You Think You're Funny competition.He is playing Simon in the long-running UK BT Broadband TV advertisement series.

That Day We Sang