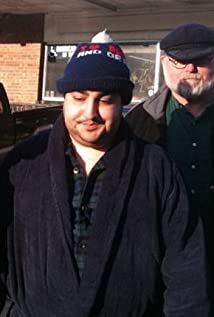 Daniel Hirsh is a videographer and editor, on-set film and theatre technician, and theatrical, film and voice actor who has worked in Milwaukee, St. Louis, Atlanta, and New York City. He is known for his work on the documentary, 'You're Rejected,' by Parthiban Shanmugam, feature 'Apocalypse and the Beauty Queen' by Thomas Smugala, and the award-winning short 'The HusBand' by Wade Ballance.He is producing three documentaries focusing on energy healing, astral projection and past life regression therapy.