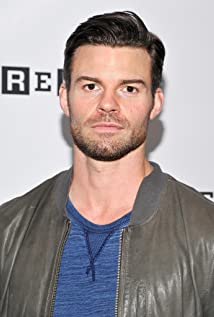 Daniel Gillies was born on 14 March 1976 in Winnipeg, Canada and moved to New Zealand at a young age. Though born into a family of strong medical background (his father is a pediatrician, his mother a nurse, and his great-great-great-grandfather is the renowned ENT/plastic surgery pioneer Sir Harold Gillies), he became interested in acting and studied at the Unitec School of Performing Arts. Frustrated with the lack of opportunities in New Zealand, he moved to Sydney, Australia for six weeks in 2001, before returning to his native Canada for two months, where he worked as a waiter and dishwasher until deciding to move to Los Angeles, USA.

The Lost Wife of Robert Durst

The Sensation of Sight