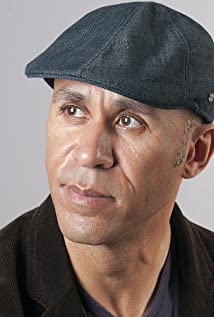 Educated in England and London, UK based since 1980. Daniel speaks three languages; English, Czech and Slovak. He formally trained at Goldsmith's, University of London, he formally trained dancer and actor. He originally focused on his dancing career and work for Rainbow entertainments for 4 years (in the 90's) as a Contemporary, Jazz and Pop dancer, now specializing in Hip Hop.He is now concentrating on his acting and has done a variety of roles from being in the background to specializing on speaking roles. To some of his fellow artistes know as being very hard working and very committed to his roles in the filming industry.Daniel Eghan is a Spotlight registered actor (https://www.spotlight.com/3414-5618-9941) and is keen to pursue his acting through film and television media.