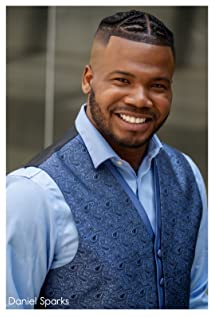 Daniel has appeared in several film and television projects, You may have seen him in Wynonna Earp, Jann, Land and A teacher to name just a few. Daniel's ability to work hard and embrace multiple character roles been recognized by Actra having landed him in the actors spotlight. Daniel studied Theater at Dawson College. A native of Windsor, Daniel now lives in Calgary.