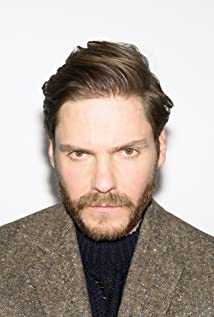 Daniel Brühl was born in Barcelona, Spain. His father was German TV director Hanno Brühl (1937-2010), who was born in São Paulo, Brazil. His Spanish mother was a teacher. He also has a brother and a sister, Oliver and Miriam. Shortly after his birth, his family moved to Cologne, Germany, where he grew up and attended the Dreikönigsgymnasium. Brought up in a fully multilingual home, he speaks fluent German, English, Portuguese, Spanish, French and Catalan.