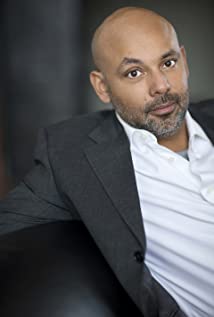 Daniel Bacon is an actor living in Vancouver, Canada. He didn't make the decision to pursue acting until well into his twenties and studied at Gastown Actors Studio in Vancouver, where the likes of Barry Pepper and Molly Parker had taken classes. After that he took classes at The Lyric School of acting where he studied alongside Grace Park and many other accomplished Vancouver actors. In 2015 he had the tremendous pleasure of working alongside Mark Rylance and Jemaine Clement under the direction of Steven Spielberg in the Disney film The BFG. Daniel played one of the not so friendly Giants named Bonecruncher.

A Love to Remember

You Belong to Me

You, Me & The Christmas Trees

Blueprint to the Heart