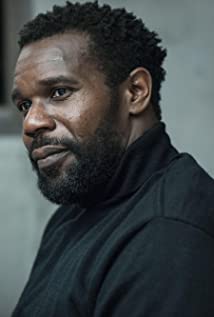 Daniel trained at the renowned Central School of speech and Drama. He worked steadily for years rotating between stage and screen until his breakout role as Rodrigo in the action packed film The Last Knights (starring Morgan Freeman and Clive Owen). He also worked as a personal trainer and is highly proficient in Stage Combat, Boxing, Martial Arts and Weapons Training, including Firearms.