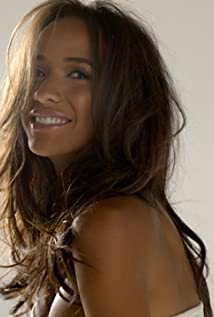 Dania is a Latin American actress born in the Dominican Republic. She grew up, living with her grandmother, in a poor household. Her parents left for the United States, when she was 6-months old, and she finally joined them in New York when she was age 10.She knew from a young age that she wanted to act. She was discovered by a model scout and cast in a soda commercial. She attended the Actor's workshop in New York City and moved to Los Angeles to pursue her acting career.Her first job was Jay-Z's girlfriend in his music video, Streets Is Watching (1998). She went on to appear in high profile TV shows The Sopranos (1999), Entourage (2004) and Heroes (2006). She has also appeared in films and, in 2012, she was cast in American Reunion (2012). She is currently starring on Lifetime's Devious Maids (2013) as 'Rosie Falta'.