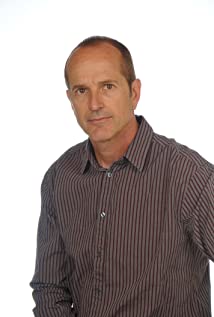 Dana Farwell Smith is an American stuntman and actor. He graduated from Coldwater High School in Coldwater, Michigan. He later attended a Saturday morning stunts program which would change his life and shape his career.With a background in motocross and karate he headed to Los Angeles to try his luck at a career in film and television. He changed his name to Dane Farwell as there was already an actor with a similar name. After some background work in television and films, he landed his first big break on The Flash (1990) as a stunt double.