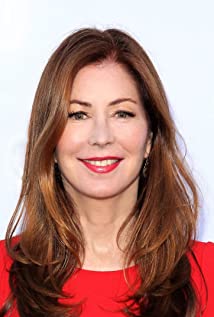 Dana Welles Delany was born on March 13, 1956, in New York City and raised in Stamford, Connecticut. Dana knew early in life that she wanted to be an actress. Following graduation from Wesleyan University, this tall (5'6") beauty moved to New York and developed her skills working in daytime television and theater. Dana starred in the Broadway show "A Life" and received critical acclaim in a number of off-Broadway productions as well. Her role in Nicholas Kazan's controversial "Bloodmoon" in New York led her to Hollywood. Dana acted in a number of TV series, working steadily until she could get her own starring vehicle. That happened in 1988 when Dana became identified with Army nurse Colleen McMurphy in ABC TV's critically acclaimed series China Beach (1988), the role earning her four Emmy nominations and two Emmy Awards as Best Actress.Dana moved on to movies and eventually started getting starring roles in films such as Tombstone. With over a dozen TV and movie projects within the last few years, Dana is one of the busiest actresses in Hollywood.