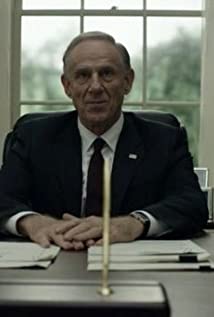 Known for playing Vice President Jim Mathews on House of Cards and CJ Liquori on HBO's Treme. Dan is from Detroit and got involved in the improvisational theater scene in Chicago, and worked closely there with Del Close. In New York he has been active in theater, both on and off Broadway, and in film and television. Early films include Adventures in Babysitting and Robert Altman's O.C. and Stiggs. Recent films include Concussion and the thriller Mercy.