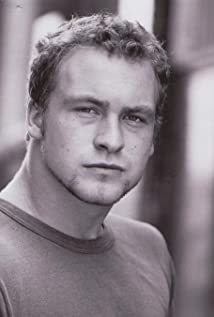 Todd and the Book of Pure Evil: The End of the End