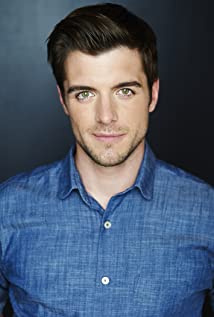 Dan Jeannotte is an actor, improviser, voice artist and writer.He is known for portraying James Stuart, Earl of Moray in CW's Reign, Brandon Russell in The Good Witch series, as well as Ryan Decker (Pinstripe Guy) in Freeform's The Bold Type. He also did motion capture and voice performance for Arno Dorian, the protagonist of Assassin's Creed: Unity.Dan has worked extensively in the comedy and theatre scene in Montreal and Toronto and has toured Canada and the US with his Canadian Comedy Award-nominated comedy troupe, Uncalled For.In 2013 Dan participated in the CFC Actors Conservatory, an exclusive program presented by Shaw Media and supported by the Brian Linehan Charitable Foundation.

Christmas in the Highlands