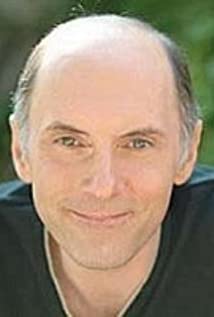 Daniel Louis Castellaneta is an American actor, voice actor, comedian and television writer. Castellaneta is best known for voicing Homer Simpson on the animated series The Simpsons (1989) (as well as other characters on the show such as Abraham "Grampa" Simpson, Barney Gumble, Krusty the Clown, Sideshow Mel, Groundskeeper Willie, Mayor Quimby, and Hans Moleman). Castellaneta also had voice roles in several other programs, including Futurama (1999), Sibs (1991) and Darkwing Duck (1991), The Adventures of Dynamo Duck (1990), The Batman (2004), Back to the Future (1991), Aladdin (1994), Taz-Mania (1991) and Hey Arnold! (1996). He also occasionally guest starred on shows like Friends (1994) and How I Met Your Mother (2005).In 1999, he appeared in the Christmas special Olive, the Other Reindeer (1999) and won an Annie Award for his portrayal of the Postman. Castellaneta released a comedy album "I Am Not Homer", and wrote and starred in a one-person show titled "Where Did Vincent van Gogh?".

The Simpsons the Good, the Bart, and the Loki

The Simpsons in Plusaversary