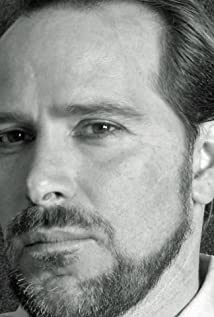 Dan Burkarth (SAG, AFTRA, AEA) has been an active player in New York film, television, and radio since the 1980s. His credits include "30 Rock" with Tina Fey, "Downeast" directed by Brad Coley, and "Cold Storage" with Richmond Shepard. Dan is also an accomplished stage actor who has recently appeared in Beth Henley's "Crimes of the Heart" in Dallas, "Oswald: The Explosive Interrogation" in Los Angles, and "The Tragedy of Tupac Shakur" in New York, and in New York City productions of "Hamlet" and "Pericles." A certified teacher, Dan also excels as a private acting instructor.Dan hails from Dallas, but has called New York his home since he moved there in the early 1980s. He got his B.A. from Hunter College and later returned to academia to earn an M.A. in Drama from the University of Arkansas and a Professional Teaching Certificate from LeTourneau University. Dan now splits his time between shooting films in NYC and performing professional theatre across the United States.