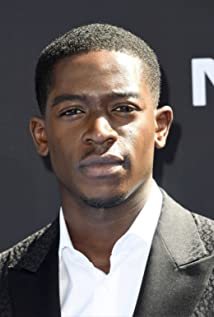 Damson Idris is a British television, theatre and film actor.He was born in 1991 in Peckham, London. The last born of six children (3 brothers and 2 sisters) and raised by a single mother, he discovered his passion for acting whilst studying at Brunel University. There he attained a BA Honors degree in Theatre, Film & Television studies.Damson's television debut came on hit comedy series Miranda (2009) and shortly after followed with guest leading long-running BBC medical series', Doctors (2000) and Casualty (1986).

My Brother the Devil