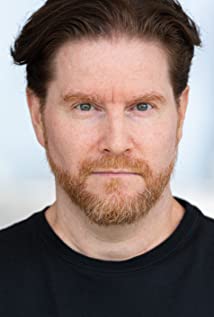 Damian Mavis is a Canadian actor and stuntman based in Vancouver Canada, previously based in Bangkok Thailand, he's worked on over 100 productions including feature films, TV Commercials, TV shows, print ads and short films. Damian has played good guy roles from heroes, doctors, police and fathers to bad guys such as super villains, gangsters, fighters and monsters. He has extensive fight action and stunt experience to supplement his acting.

Never Back Down: No Surrender