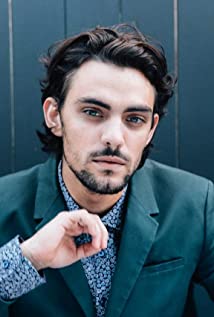 Dakota Shapiro was born in Byron Bay, Australia. He spent his high school years at the prestigious Idyllwild Arts Academy, a performing and visual arts conservatory in the mountain of Southern California. There he immersed himself in developing his acting skills and ultimately won the 2014 Idyllwild Arts Distinguished Artist Award. Determined to hone his skills, he then went to study at the Royal Welsh College of Music and Drama in Cardiff, Wales, where he completed one year. Ready to forge his career as an actor, Dakota took the leap and moved to Los Angeles. Dakota was honored to be included as one of the top ten finalists for the 2017 Heath Ledger Scholarship. This prestigious scholarship program was established in 2008 in memory of Australian actor Heath Ledger who served as an ambassador for the organization Australians in Film. The Judges Panel included acting luminaries Gary Oldman, Naomi Watts, and Ryan Murphy, among others.