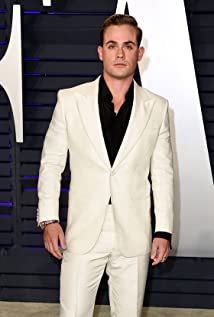 Dacre was born in 1994 in Perth, Western Australia. His mother is Australian-Canadian and his father is a New Zealander. At the time of his birth both of his parents were working in the film industry and he spent many hours during his childhood on film sets where he developed a love of acting. Dacre was accepted into WAAPA to undertake his 3 year Bachelor of Arts in Acting.