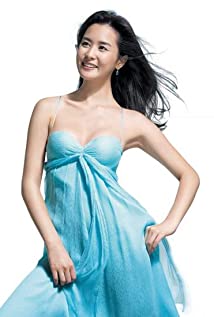 Lee Da-He is a popular South Korean actress known for her roles in dramas such as 'My Girl', 'The Slave Hunters' and 'Hotel King'. Fluent in Korean, English, Japanese and Chinese, she enjoys a huge fan following in the neighboring China and Japan.She is also one of the handful actors who have done quite a bit of crossover work in China. Well trained in traditional Korean dances, Lee entered the show business after winning a pageant in 2001 (Miss Chunhyang). She made her acting debut playing small and supporting roles in South Korean television dramas and landed her first lead role with 'Lotus Flower Fairy' in 2004. She was immediately accepted by the audience