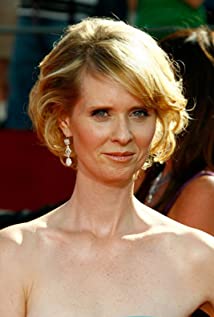 Cynthia Nixon was born in New York City on April 9, 1966, to Anne Elizabeth Knoll, an actress, and Walter E. Nixon, Jr., a radio journalist. She has German and English ancestry. Nixon made a memorable film debut in Little Darlings (1980). Her Broadway credits include "The Last Night of Ballyhoo," "Indiscretions," "Angels in America," "The Heidi Chronicles," and "The Women," and she managed to appear in both "Hurlyburly" and "The Real Thing" at the same time. Her stage honors include winning a Theatre World Award, a Los Angeles Drama Critics Award and a Tony Award. She is also a founding member of Drama Dept., a New York-based theater company. She had been a working, though mostly unknown, actress for almost 20 years when she hit the big time with her role on HBO's Sex and the City (1998), where the naturally blond Nixon played red-haired workaholic lawyer Miranda Hobbes.