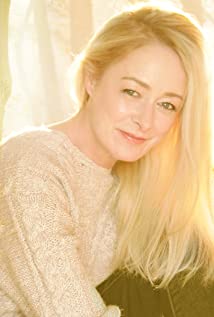 Cynthia was born in Pasadena, California and raised in Newport Beach, Ca. She started her career as an actress at the age of 8 appearing in "Heart of Tomorrow". She went on to study at South Coast Repretory Conservatory under the guidance of James Wilson. Appearing in various movies, she left America at the age of 27 to work in Japan. For the last 20 years. she has been working as an Actress appearing in dramas, movies, commercials, print work and narration. She spent 15 years as a Jazz Singer, working in Japan's top Jazz Clubs and Hotels. She is now appearing in the long awaited, Nodame Contabile The Movie as Noemi, the spoiled, lazy, stuck-up flautist, whose heart is really in to Rock and Roll.