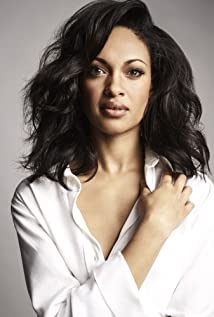 Cynthia Addai-Robinson is an English-born actress. She was born in London; her mother is from Ghana and her father is an United States citizen. She moved to US when she was four, and was raised by her mother in a suburb of Washington, DC. She is a graduate of Montgomery Blair High School in Silver Spring, MD, and studied at the Tisch School of the Arts with a Bachelor of Fine Arts in Theater. In addition, she trained at Lee Strasberg Theater Institute and in dance forms ballet, jazz, tap. She received Navy Seal and New Zealand Special Forces training during the filming of Spartacus: War of the Damned.

The Lord of the Rings: The Rings of Power

Texas Rising: Sam Houston - A Man of the Revolution