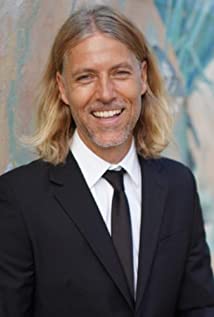 Csaba Lucas was born in a small Hungarian town, Mosonmagyarovar. He started acting at the age of 8 at his local elementary school. While studying at university in Budapest, he won an art teaching scholarship in Canada. Studied at the Vancouver Gastown Actor's Studio under the direction of Mel Austin-Tuck. He was the billboard man for the Mini Cooper Canadian ad campaign. An American filmed documentary TV series led him to the US. He became the first Hungarian actor to win the lead role in an American feature film since Bela Lugosi and Zsazsa Gabor.