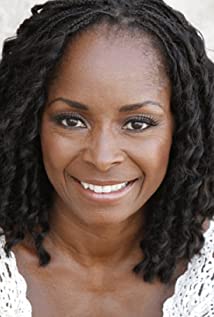 Crystal Fox was born in Tryon, North Carolina, and began her professional acting career in the late 1970s. She is best-known for her role as Police Officer Luann Corbin in the series In the Heat of the Night (1988). She has also appeared in several theatrical productions, including "For Colored Girls" and "Everybody's Ruby". In 2013 she was cast as lead "Hanna Young" in the OWN prime-time soap opera The Haves and the Have Nots (2013) from producer Tyler Perry.

Once Upon a Time... When We Were Colored